Read More
How it Works

Other Use Cases
All use cases
Technology 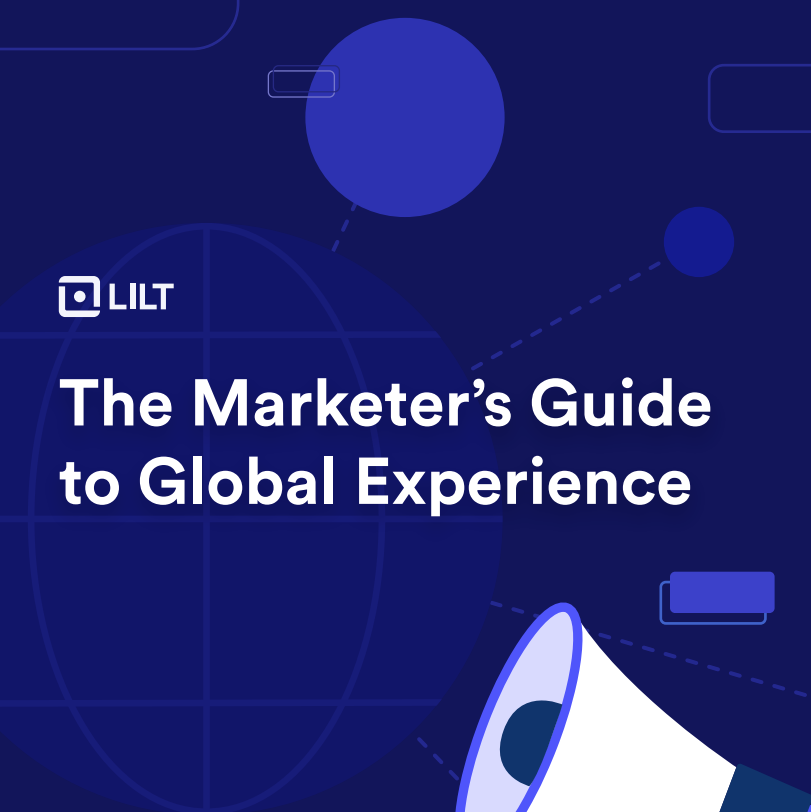 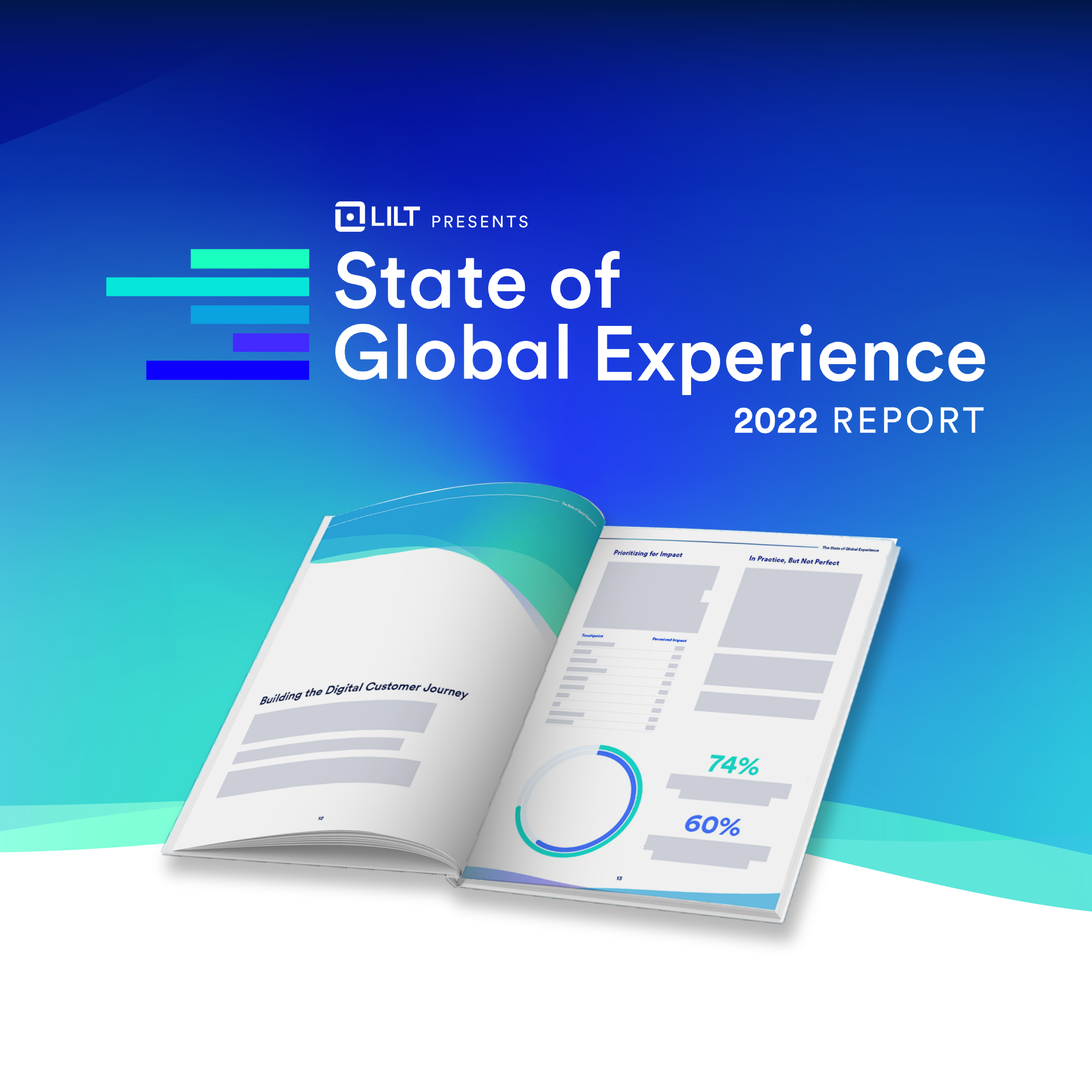 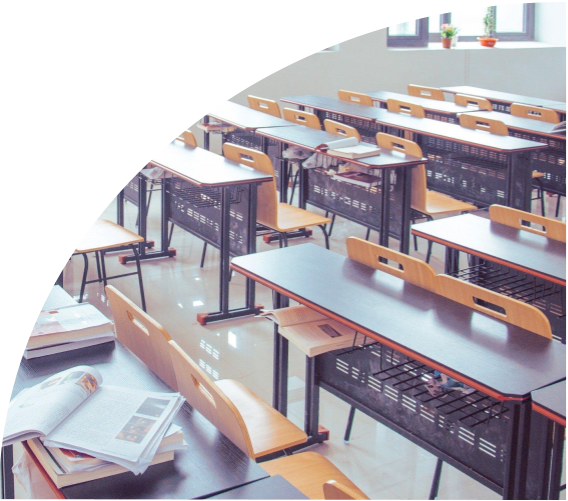 Lewiston Public Schools can now translate more content and get vital information out to its community faster and with higher quality than ever before.

Schooling is borderless - students and families come from all types of backgrounds and speak all different languages, ready and eager to receive an education. In the US, it’s estimated that 22.6% of students don’t speak English at home - a number that has its impact on both the student and their family in more ways than one.

As a result, it’s becoming increasingly important for schools to cater to their local demographics and better support their communities by offering communication in more languages than just English. In more diverse areas, however, that can be a challenge given the tighter budgets of public school systems.

One notable example comes from Lewiston, Maine. In the early 2000s, Lewiston, a city with a population just above 36,000 residents, started seeing an influx of Somali immigrants aiming to resettle due to favorable housing costs and high quality school systems. By 2011, nearly 14% of the Lewiston population was Somali.

Language Translation in a Growing Community

The Lewiston Public School System was faced with a diversity challenge that it had never before encountered - how to create a learning environment and community where all families, no matter the language they speak, feel at home.

When a family walks in, they should feel welcomed and know that they'll be able to have their questions answered and engage with teachers just as if they were in a place where everyone speaks their native language.

After both internal and external evaluations of its language offerings, Lewiston Public Schools (along with other top public school systems across the country) agreed to focus on providing improved services to English language learners and its multilingual community. As a result, translation became a fundamental part of the school’s education and community goals.

“Schools can’t just communicate in English and expect families to do the work to get that information translated or get an interpreter. It’s our responsibility to provide access to families about their child’s education in a language that’s meaningful to them,” said Hilary.

However, early progress into fixing shortcomings was met with challenges, especially from a technological perspective. Initially, Lewiston was relying on an integration between its school-specific content management system and Google Translate for all of its localization efforts.

But Hilary quickly found that it just wasn’t enough.

“When you talk about less frequently spoken languages like Somali, Google Translate’s quality and accuracy wasn’t high enough. We were constantly having to reach out to human translators to make changes and fixes to that content,” Hilary said.

On top of that, the integration was not two-way. While the content could be translated, it could not be saved and uploaded back into the CMS. The resulting process was fragmented, error-prone, and time-consuming.

“Because we couldn’t save content back into our system, we’d have to fix the same translation errors over and over. We couldn’t rely on that system to scale with our needs, which meant more time and money spent solving the same problems,” noted Hilary.

A Partnership for Long-Term Success

After investing time and capital into a broken workflow, Hilary decided it was time to look for a new solution, one that could improve Lewiston’s workflows and be a long-term partner.

When we came across Lilt, we saw a company with cutting-edge technology that included the reliability and value of human translators. Lilt offers the best of both worlds and enables us to provide the most accurate translations for our community.

Since bringing the Lilt team into the fold, Lewiston has changed the way they operate when it comes to localization. Before Lilt, the technology department was responsible for the website, leaving the translation team disconnected and unable to control how the translation workflow was completed.

With Lilt, however, Hilary works in a streamlined workflow that allows her to focus less on the technology and gives her more time back to focus on providing families with the information they need, how they need it.

“We needed a partner that could help us shape the vision of our localization program and make it happen, and that’s exactly what Lilt has done for us,” said Hilary. “Where we had gaps in our understanding before, Lilt has really stepped in to become part of the team and helped us get the high quality and accurate translations we need.”

A Future with Community in Mind

For Lewiston, there will always be work to be done and families to communicate with. Whether it be to provide families with vital information about their children’s education or simply providing a more inclusive way for every family to feel part of the larger Lewiston community,

“Every community and school district nearby is growing and becoming more diverse. With that comes a need to provide information to our communities in the languages that our families need,” Hilary said.

Lilt has given us a chance to improve what we already have and grow far beyond that as well.